There is no bicycle with the perfect wheel size for everyone: some prefer 26

When choosing an MTB bike, we must know what to focus on, according to the use that we are going to give it, there are some advantages and disadvantages for each wheel size, let's see them.

Until 2010, the only mountain bikes were those with 26´´ wheels. In that year, the 29´´ wheel was introduced to the market, but the adoption of the 29´´ was not an immediate process and the 26´´ is still today the most common wheel size. The 26" 's advantage is that it accelerates faster from a static position and works very well on winding trails, where a quick lateral reaction from the bike is required. But all 26" are slow, especially on non-technical roads, and aren't particularly good at overcoming obstacles - like rocks, roots, or "roadsaws" - like larger wheeled bikes do, forcing manufacturers to incorporate suspension with larger route to compensate. 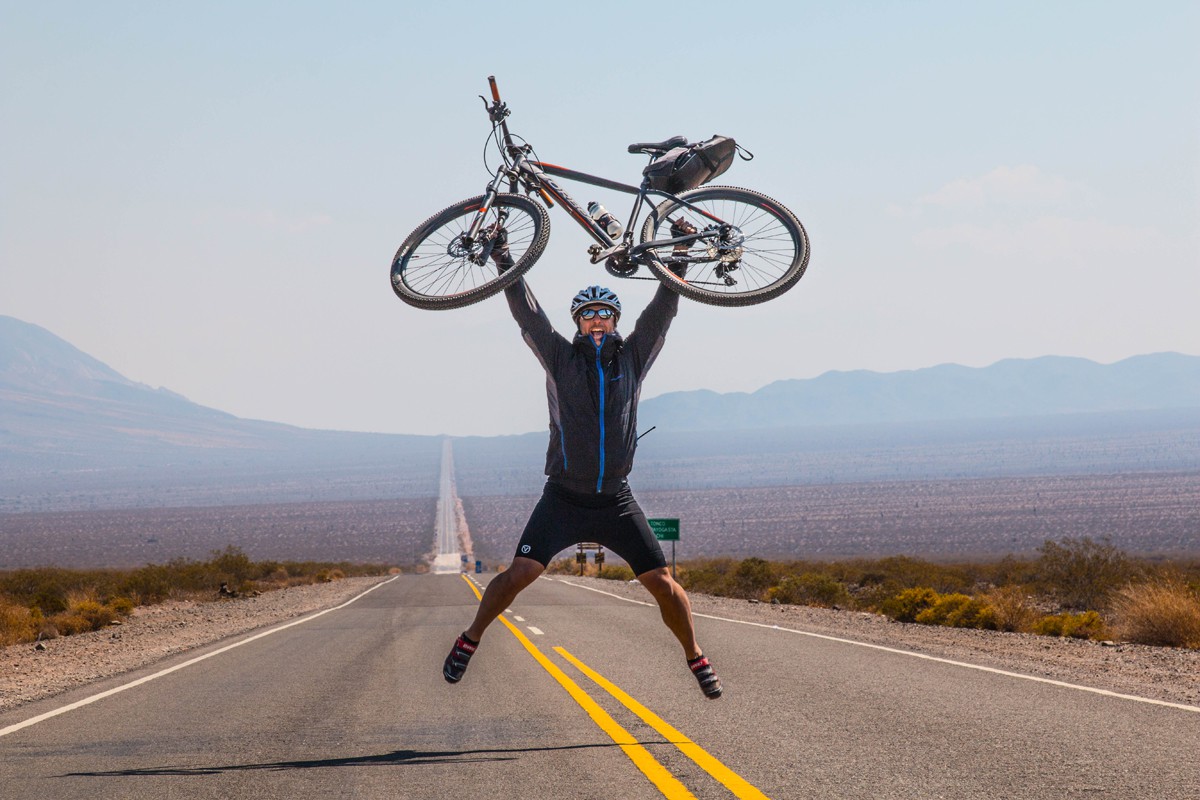 The 29" have gained market share since their appearance in 2010 to the point that some brands no longer produce 26" versions. The larger wheels of the 29" allow them to cover longer distances than the 26" with the same effort. Compared to the 26", they have better traction by having a larger contact surface and overcome better obstacles, which reduces the need of cushioning, resulting in more efficient pedaling with less rebound (a 29" bike gives you the same feeling of cushioning with a 100mm travel shock absorber than a 26" with a 140mm travel shock absorber), but they are not ideal for short riders - including a good percentage of women - riders who need a fast reaction bike at high speed on very winding trails.

When the 29" began to gain strength in the market, putting cyclists on the podium in competitive events, the 27.5-inch wheel (or 650b, for the size expressed in millimeters) was introduced to satisfy the niche of cyclists who were not happy with the 26in wheels but for whom a 29in wheel was too big.

Here are the advantages and disadvantages of each one, now it is up to you to choose, on which bike you get on!!